Tetsuo, her girlfriend Sakura and their friend was a harp seal named Bartholomew enter at one more super animated universe for the big screen in a mind-blowing, rock music-filled spectacular! The most famous friends meets Tiana, a runaway princess who desperately needs their help to find her missing father was the lifeguard. Despite heroic efforts, Tetsuo, Sakura and Bartholomew are captured by two supervillains named Master Squid and Invisible Robot, then tossed into the prison by the villainous ninja named Kung Fu. Tetsuo, Sakura and Bartholomew brilliantly mastermind a big escape and free PaPanda and Mimiko. Together with Tiana, they set off on three uninhabited friends' escapade full of thrills, action, non-stop laughs and adventure like you've never seen that before. 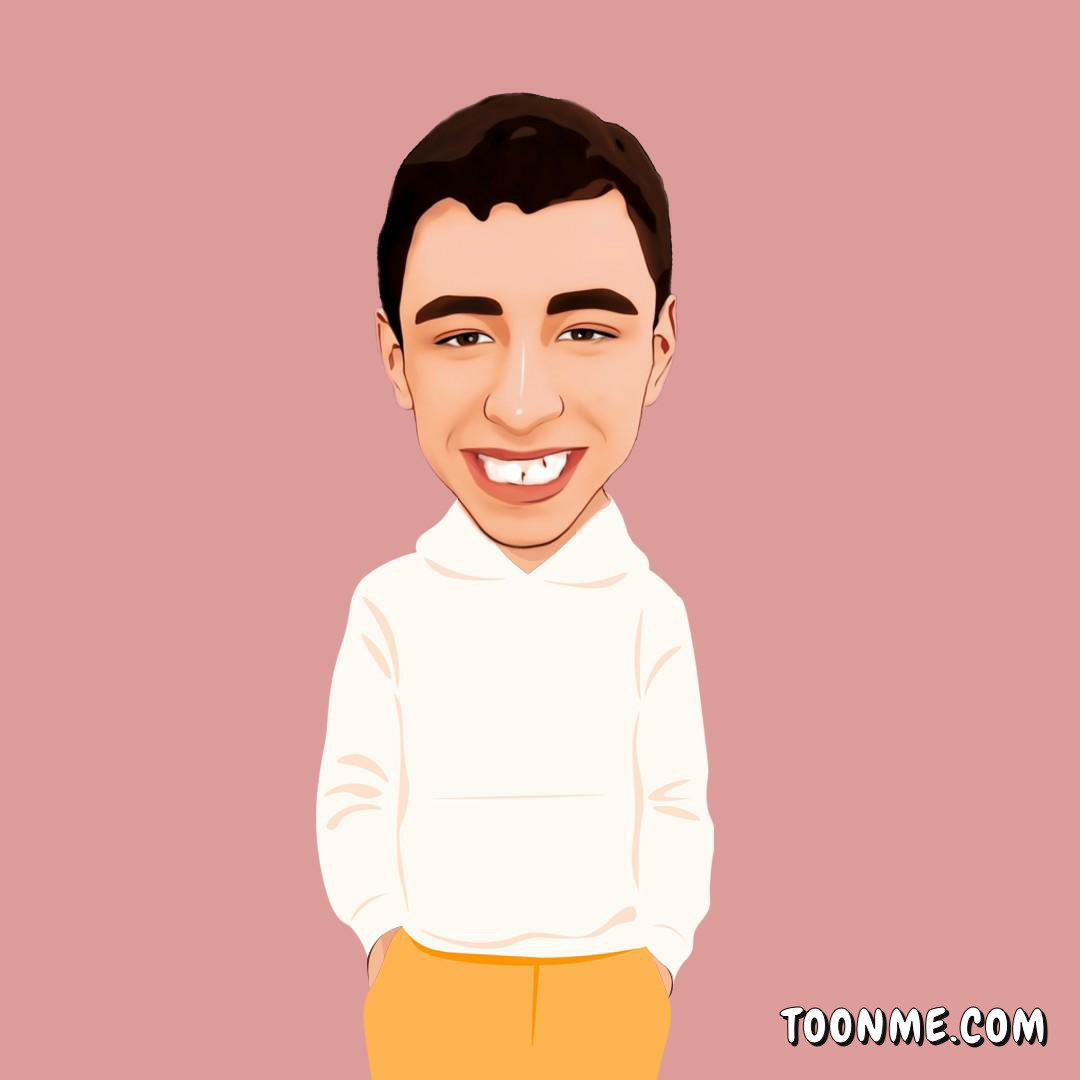