There is a page named "2003 Ended" on this wiki. See also the other search results found. 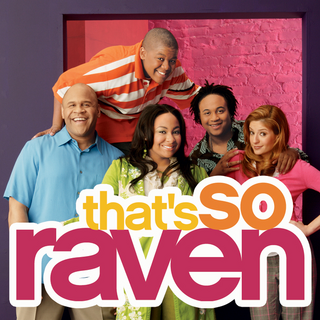 This wikia is dedicated to chronicling the tv show, That's So Raven, which is an American sitcom television series. It debuted on the Disney Channel on January 17, 2003, and ended its run on November 10, 2007. The show is…