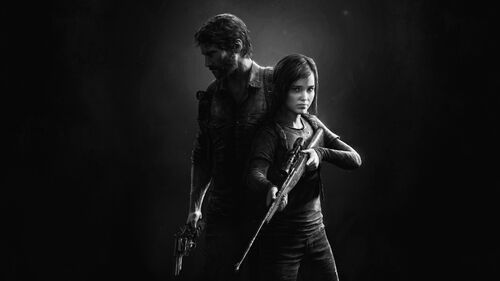 The Last of Us Wiki

The Last of Us is a third-person survival/action video game developed by Naughty Dog. It has been universally acclaimed by critic. It is centered around a modern plague decimating mankind. Nature encroaches upon civilization, forcing remaining survivors to kill for…